Object Lessons explores the idea of indoctrination of American youth. It began as a way to process experiences growing up in a Christian youth group in Houston, TX. “Object lessons” are what youth leaders refer to as simple, metaphorical demonstrations performed in order to teach a truth or lesson from the bible using everyday objects one finds at the grocery or dollar store. In a world decorated with tempura-painted cardboard skies, construction paper waterfalls and papier-mâché rocks, the truths of the bible were somehow imparted onto us in between moments of throwing cheetos at someone's whipped-cream covered face to see how many could stick, covering your crush’s car in bologna because he and his friends covered your car in bagels they found in the  dumpster outside of Einstein’s, and using your tongue as a drawing instrument and pudding as the medium to play Pictionary. Attending public schools in Houston, I was unaware at the time, but later became privy to just how much textbook lobbyists and Texas textbook publishers contributed to how and what I learned, (and more importantly what was omitted) in history class. Rooted in personal experience, yet questioning the construct of history as well as concepts of child psychology, religious education and political and/or regional specificity, this ongoing series is an exploration of the ways in which we impart knowledge and the forms we employ to do so. 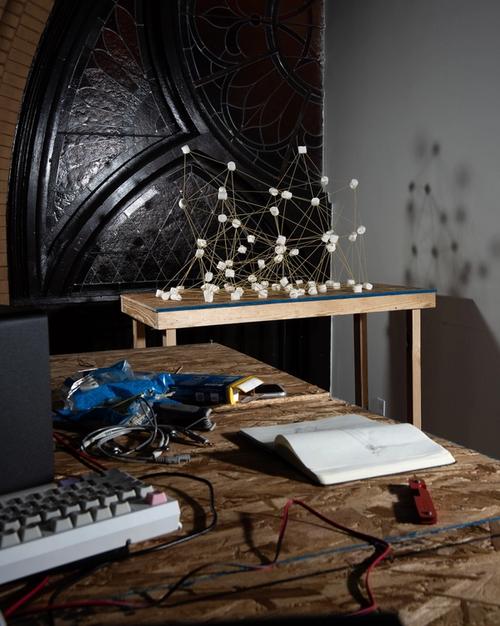 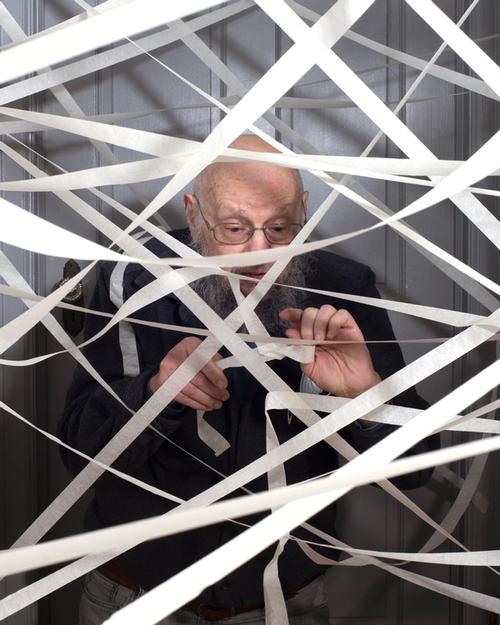 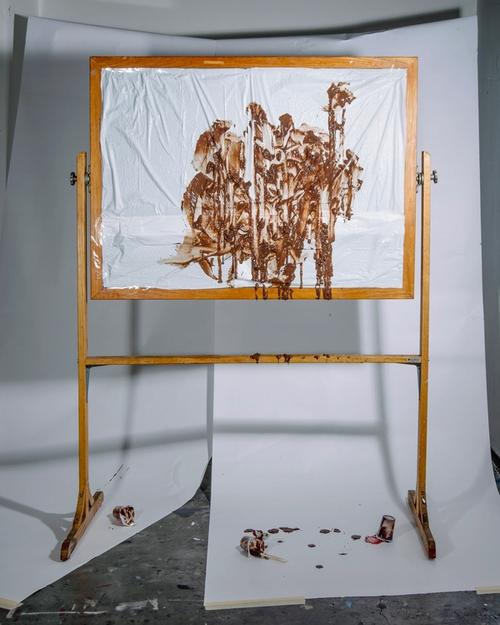 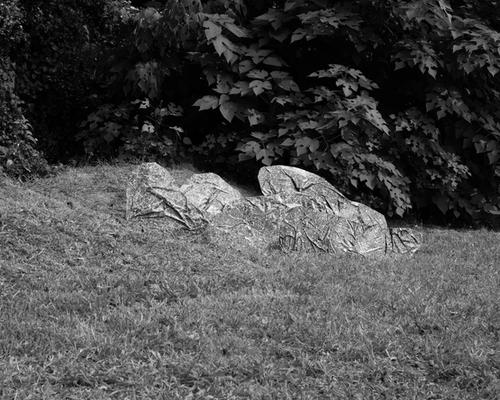 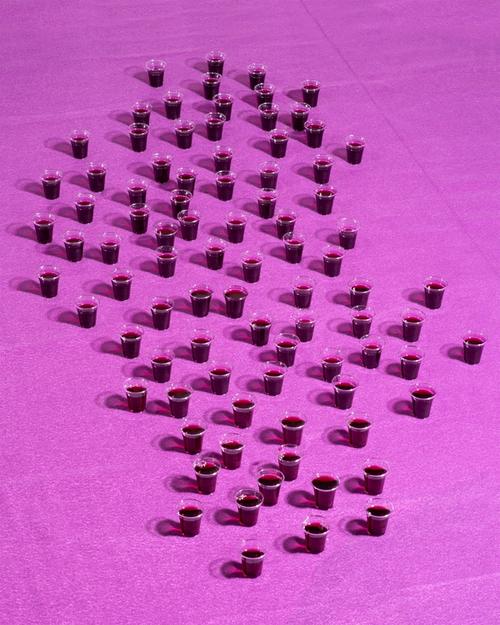 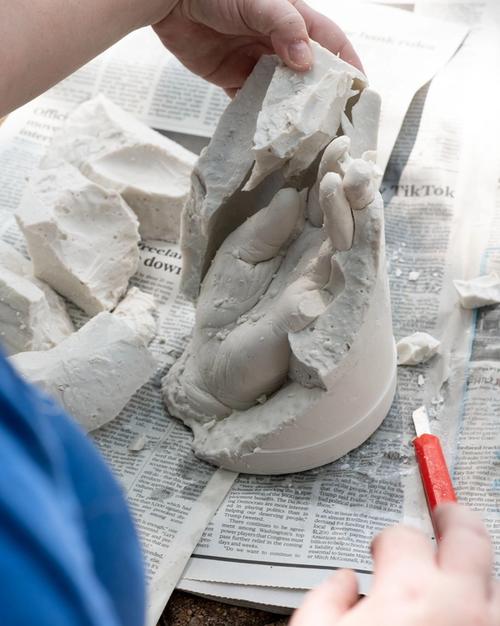 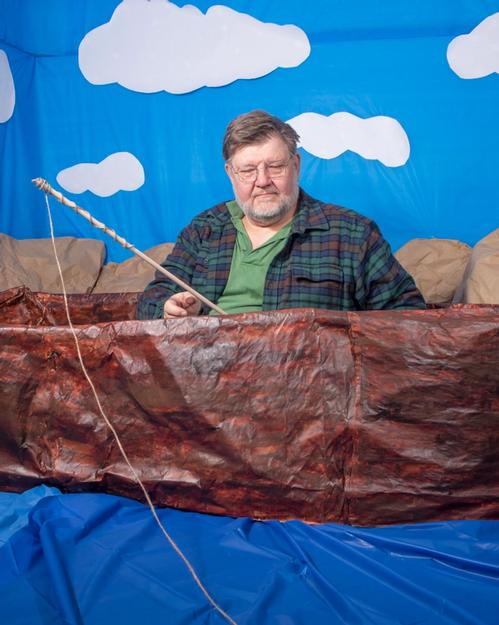 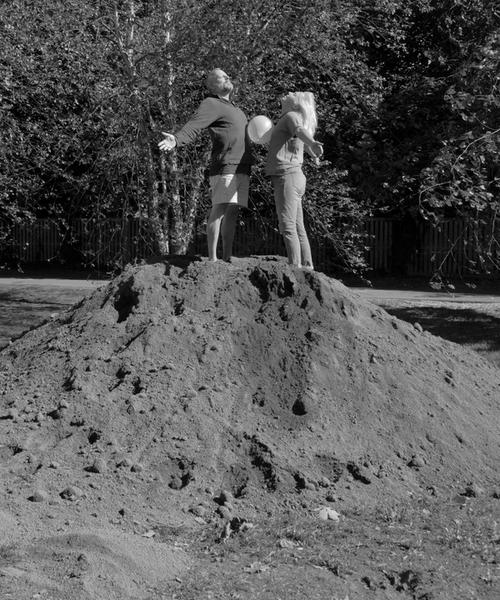 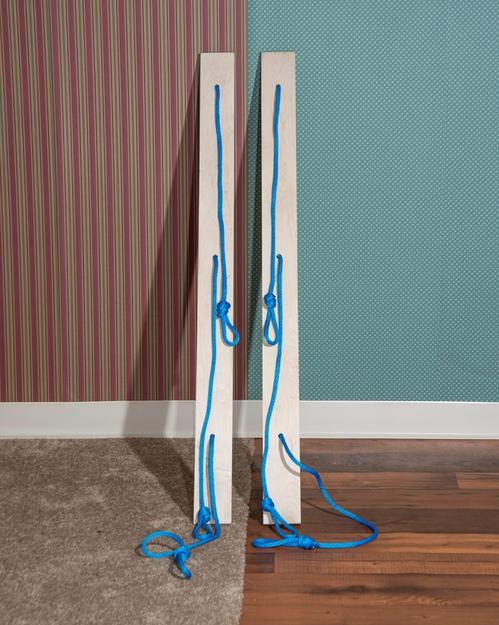 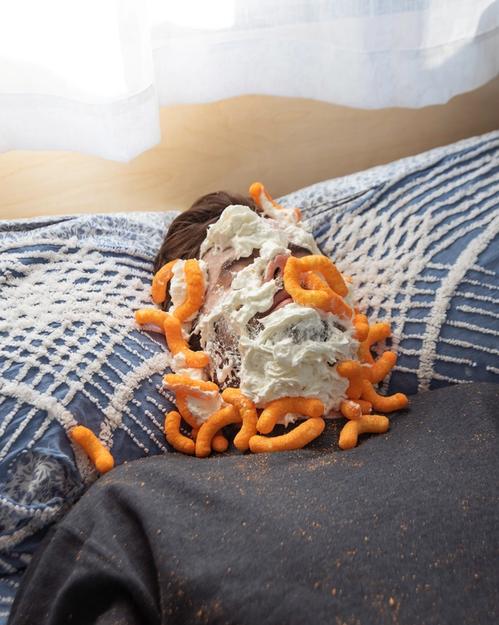