What started as a brief obsession with the history of the British wool empire transformed into a study of commoditization. Reading about the history of sheep and wool production, I kept thinking about the process by which something found in nature (such as a sheep) is transformed into some sort of entity, harvested for the materials it generates and assigned a commercial value.

Philip Armstrong, author of Sheep (Animal), describes sheep as “a mass of blank raw material until transformed into meat, fabric, capital…neglected in history yet central to many aspects of Western civilization.” Wool and other ovine products are significant in the development of the Western world, contributing to to the rise of capitalism, central in colonization efforts and industrialization. However, in addition to their functionality, sheep embody a connotation within Western culture as a synonym for cowardice, naivete, stupidity and innocence, as evident in biblical symbolism, literary allegories, and many colloquial idioms and phrases. Additionally, the emergence of ovine spectacularization has resulted in a growing tourism industry evident in festivals, fairs, farm visits and demonstrations that rely on sheep as entertainment.

Living and working with sheep farmers in the UK, attending agricultural fairs, sheep shows, and museums over the course of four months, I was compelled by the many ways an animal could provide some sort of transactional value, be it a few hours of entertainment at a sheep shearing competition, a product such as sheepskin rug, or an educational opportunity, like Dolly, the first cloned sheep, preserved and stuffed on a rotating pedestal at the National Museum of Scotland. 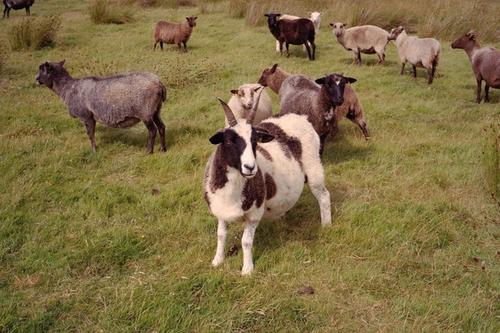 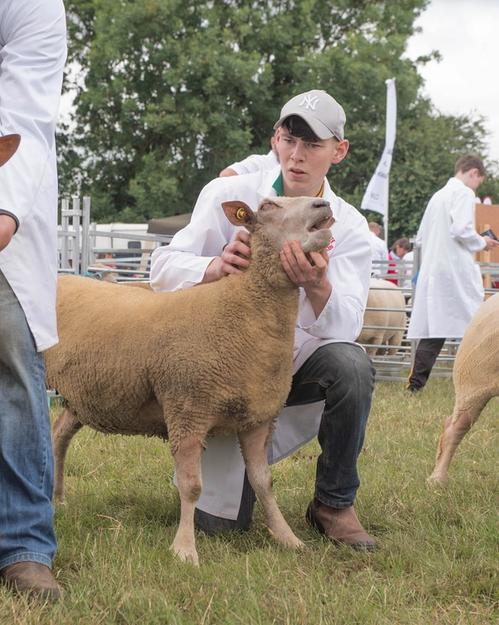 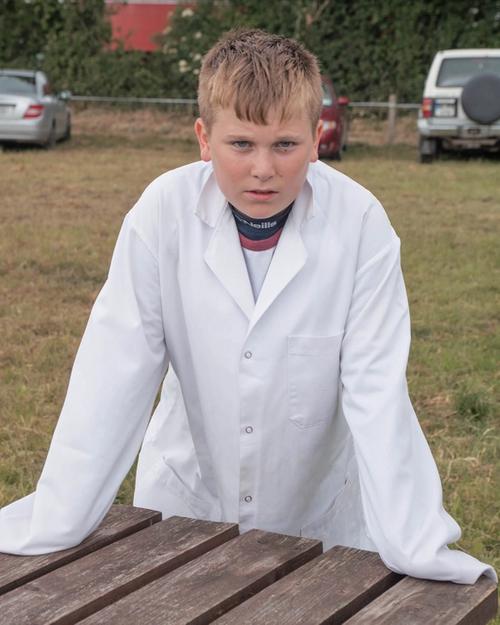 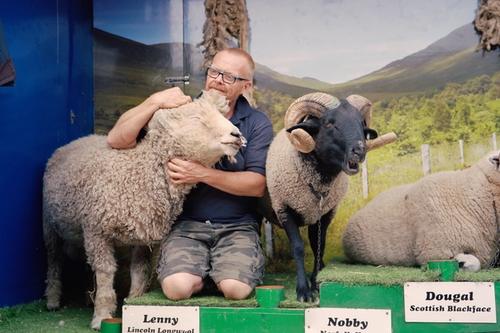 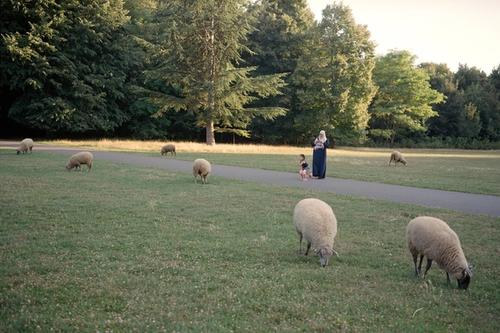 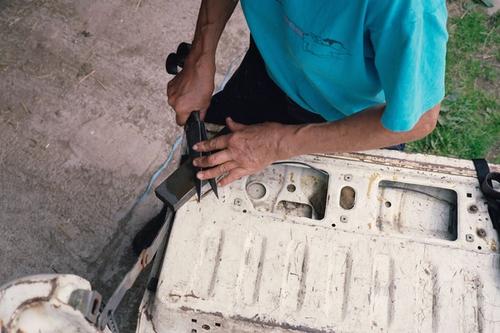 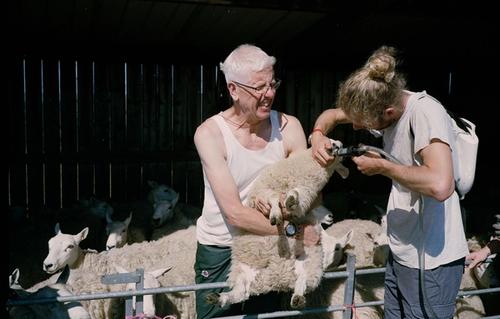 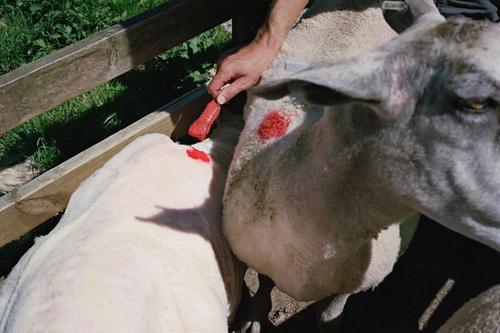 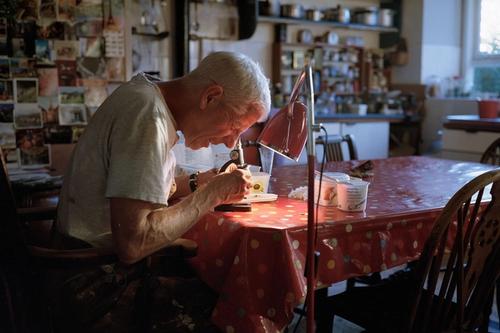 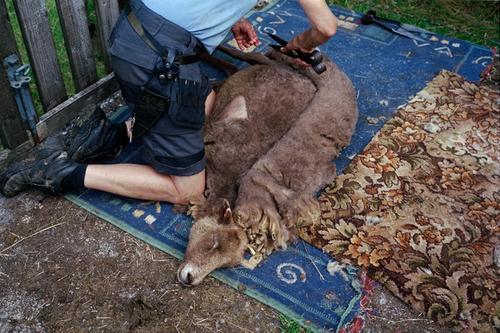 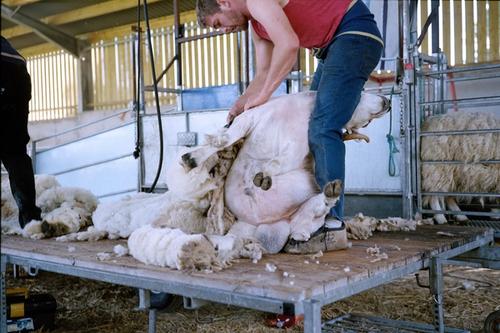 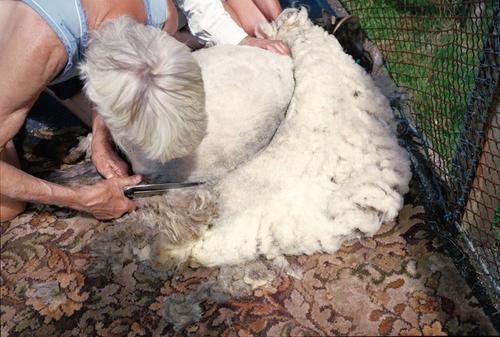 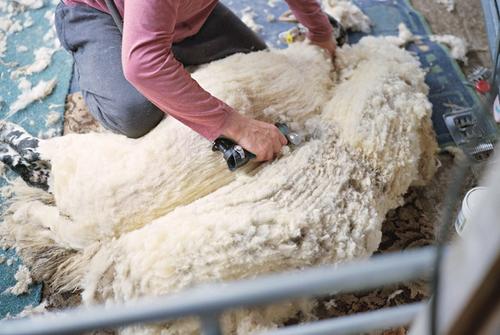 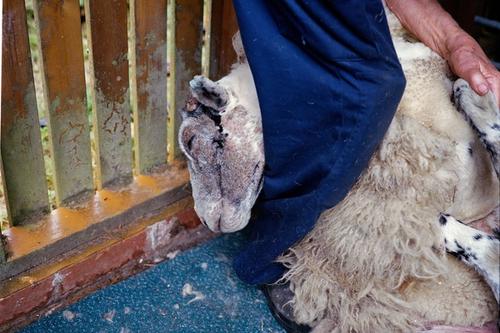 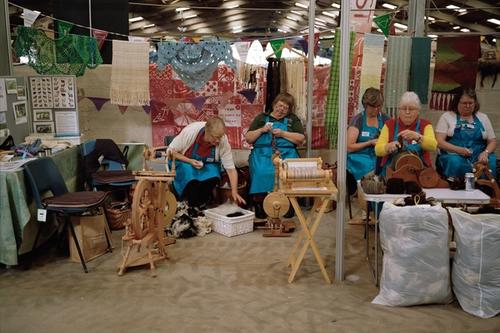 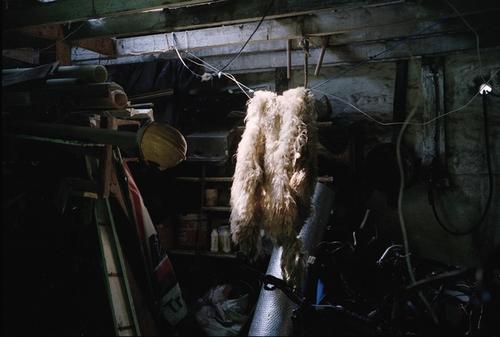 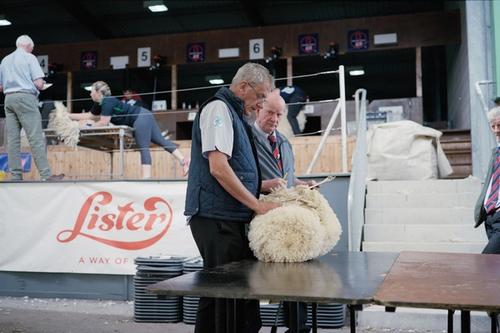 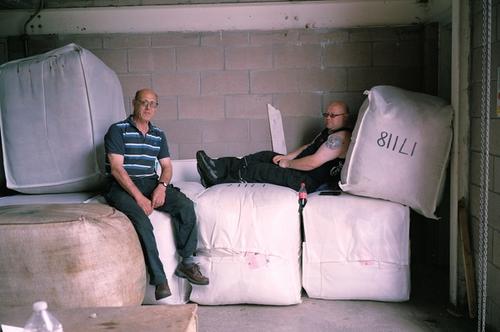 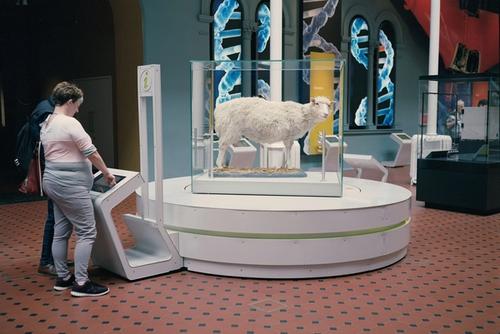 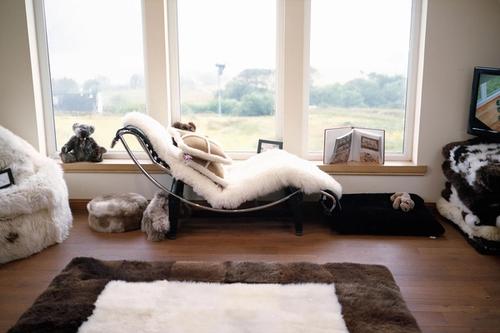 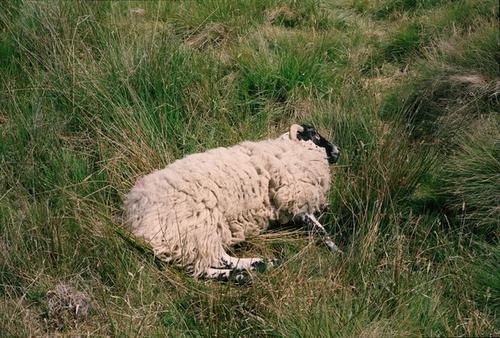 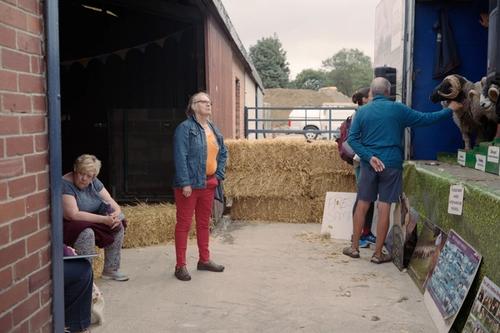 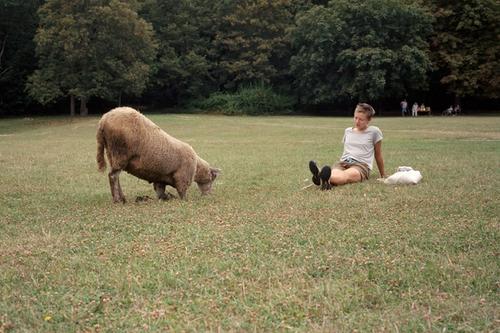 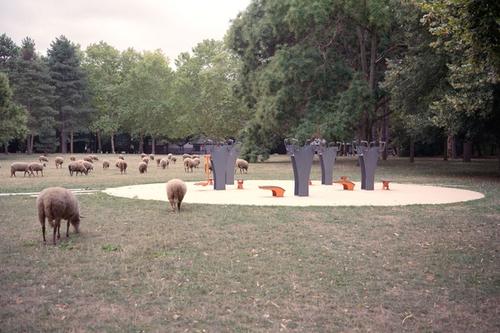